I’m Rory Laws, a composer and musician based in York,Yorkshire. I work mostly in film/media composition and have contributed to many interesting and diverse projects. My credits include short films that have been in film festivals, a feature length film hoping to go to a film festival in 2021 and documentaries. 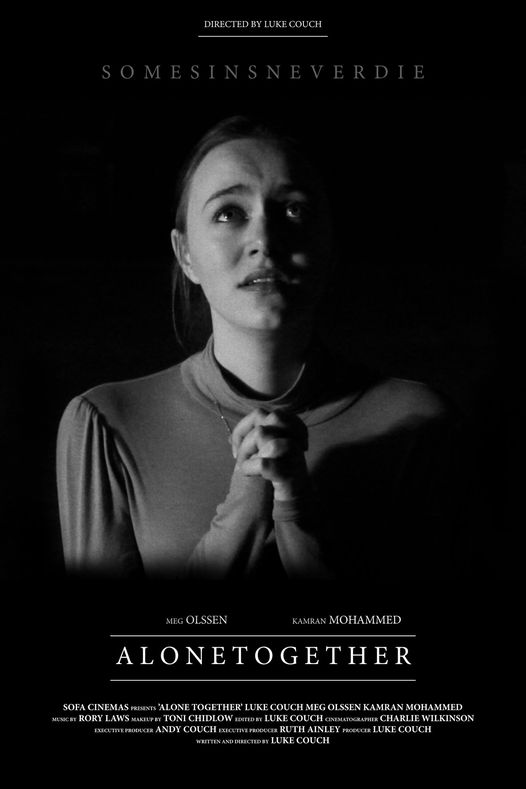 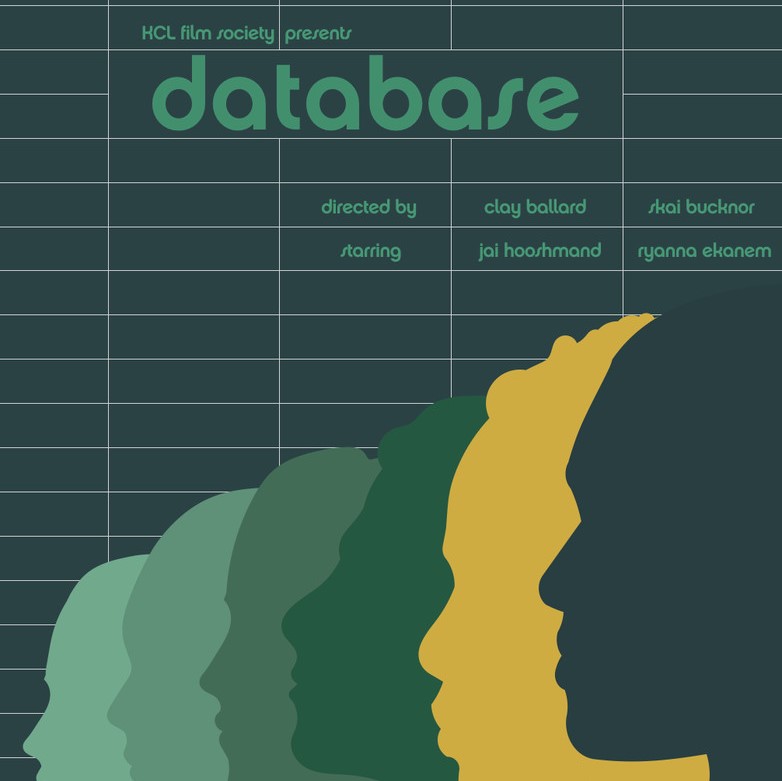 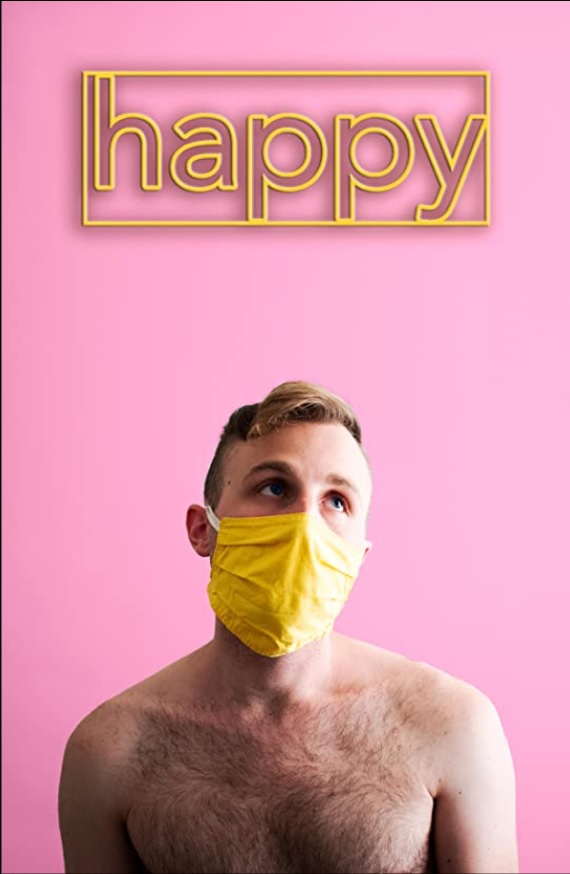 I’m a musician, a keyboardist, and a baritone horn player. I’ve performed in several bands and co-written many songs with those bands. One of the coolest projects I’ve done as a musician was recording/recreating the entire ‘Let It Be’ album by The Beatles in a studio. We also played the album on a college rooftop replicating The Beatles final live concert together. 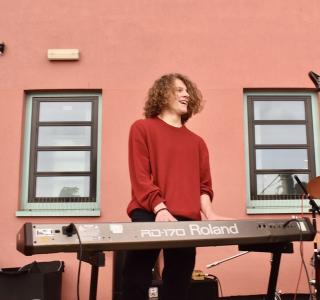 Skills as a composer

Storytelling has always been intrinsically linked to music. The ability to relate action and emotion successfully in order to elicit a response from an audience is uniquely human.

I wish to help make stories come to life. The stories I wish to tell will delight, horrify, inform, and possibly change people. Modern storytelling to a large audience, more than ever, is achieved via film and the accompanying music. Film has become the primary vehicle for storytelling and music is essential to engage the viewer and elicit emotion.

So far I've done 13 paid short films through fiverr.com as well as 1 feature legnth film. I'm currentley working on a second feature legnth film and other shorts throughout 2021. I've also had my work showcased in these film festivals 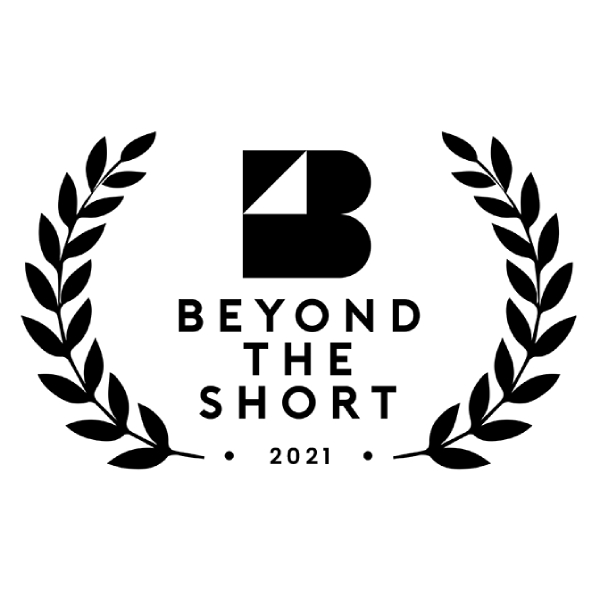 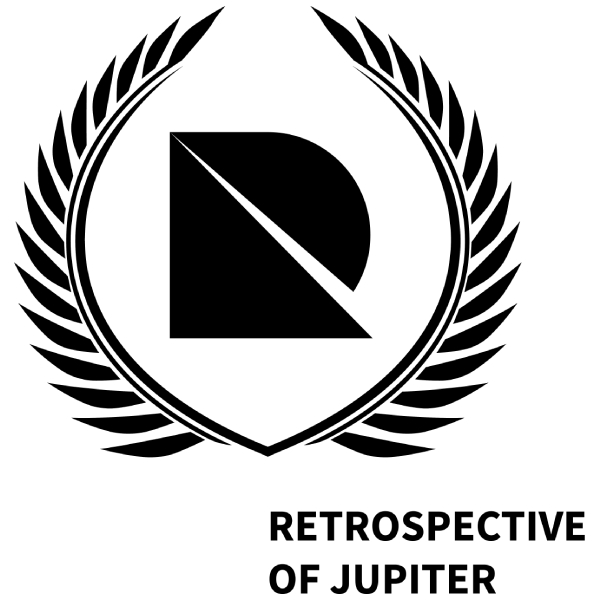 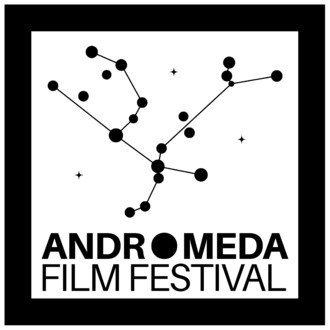 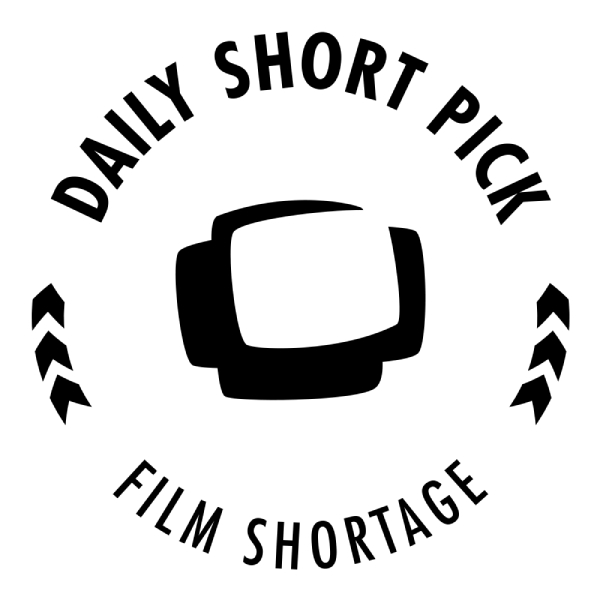